Learn the skills, experience the thrills

Ski touring in the European Alps is a breathtaking and exhilarating experience and must-do for any passionate skier. To maximise your experience we have put together the Chamonix Ski Touring Weekend Course.

The perfect precursor to one of Europe's classic ski-touring itineraries, this weekend is designed as a great short getaway in itself or to sharpen skills and technique before you head deep into the backcountry. 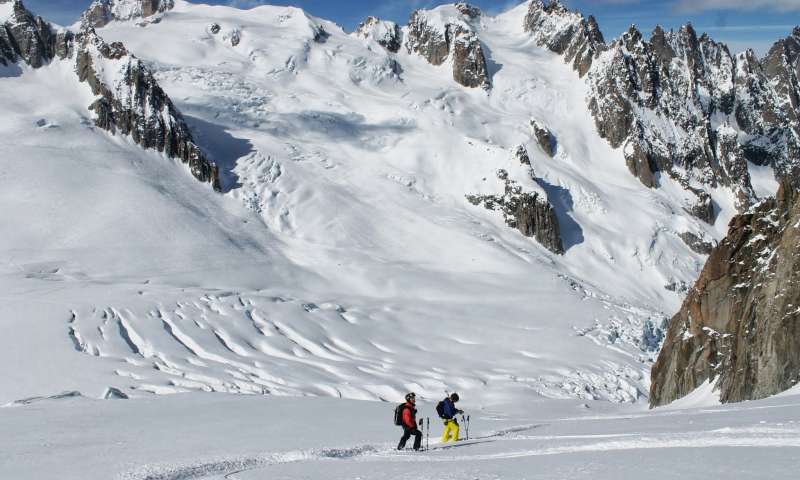 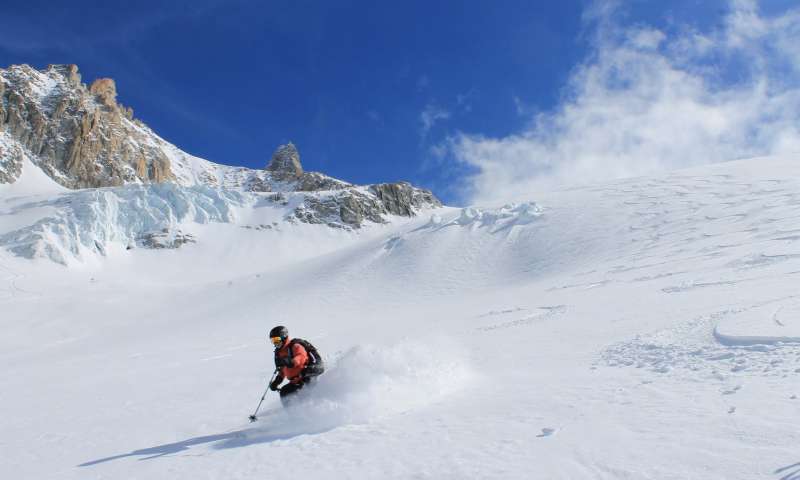 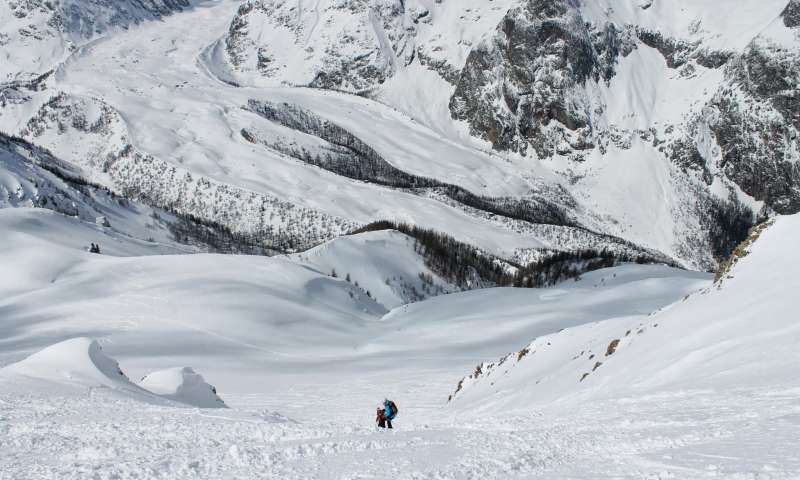 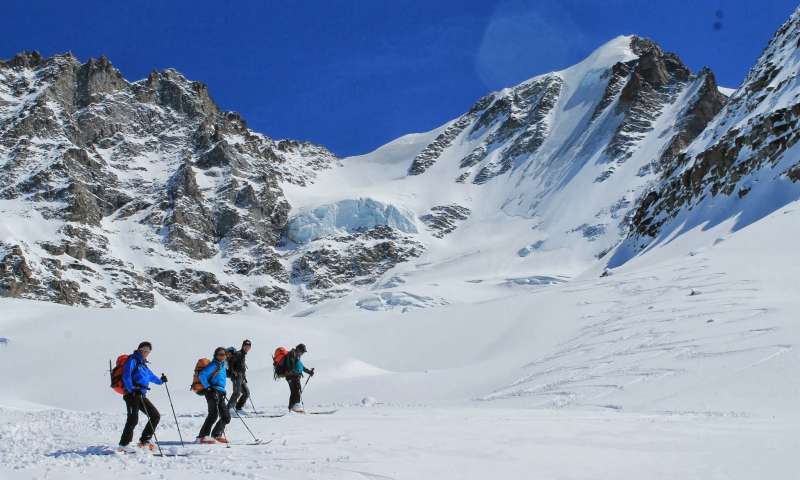 Taking in fresh tracks in the Chamonix backcountry - Paolo Pieroni

From January to April
Departs from Chamonix, France

Adventure Consultants are simply fantastic! 100% professional and supportive from start to finish, I always felt confident that I would learn and grow without being pushed too far. I cannot recommend you all highly enough team!
Gran Paradiso Course & Ascent, 2017

Our guide was excellent – really experienced, professional at all times and someone we could put our trust in to make good decisions. To top it off, our guide was also good company and fun! I would definitely recommend AC again – professional, experienced and great trips.
Europe Haute Route Ski Tour, 2017 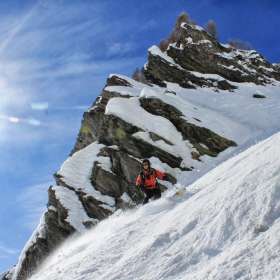 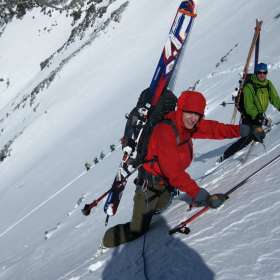 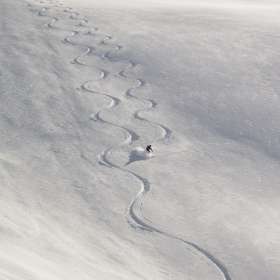 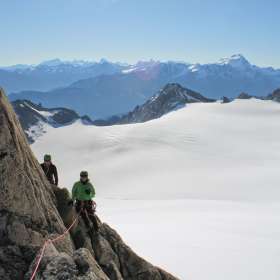 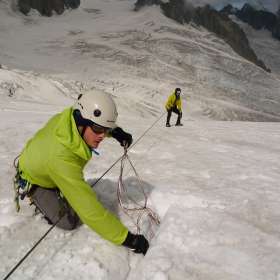 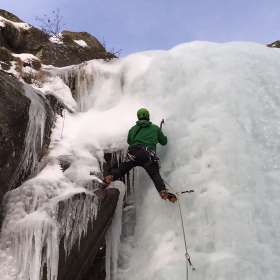 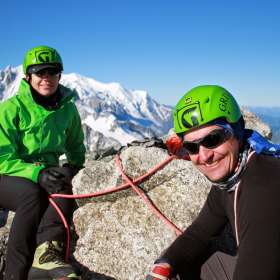 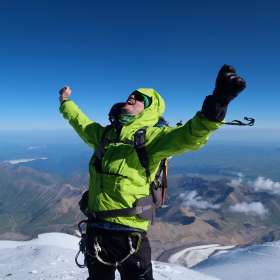 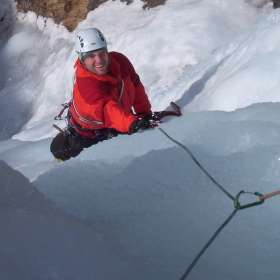 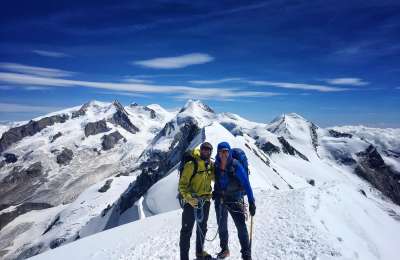 Winter Returns, Summer Beckons
Both the NZ and European Alps get a fresh dump of snow, we round up the past month's adventures and start planning for NZ summer and EU winter. 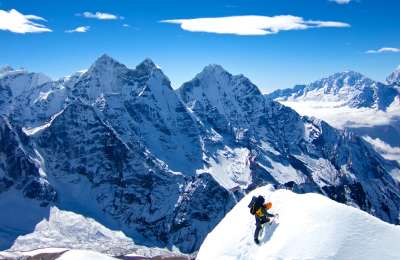 The Mountains Will Always Be There
Guy Cotter cautions against a premature return to expeditions in Nepal, plus news on NZ ski trips, European Alps climbing and a new podcast series. 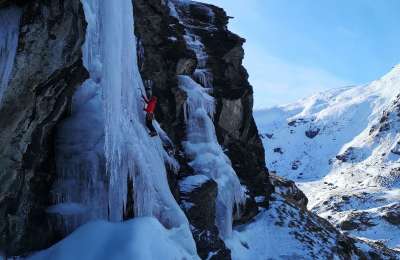 Deep Winter
Suddenly we're at the end of July and the AC office is buzzing with winter trips underway. Our camps at Wye Creek and the McKerrows have been established...
Load More