Front points on crampons, ice tools, leashless tools, pin bindings, carbon skis, ski mountaineering races, skins that actually stick! These were major drivers of change in what we do. They allowed the way folks recreate in the mountain to evolve in the direction of faster and lighter as everything became easier to use and easier to carry. Clothing and fabrics were no exception. Often a little more under the radar but a gradual evolution none the less. Gore-Tex in our waterproofs, Schoeller softshell, synthetic fill development, silicon treated down fills have all changed what we wear and how we wear it. 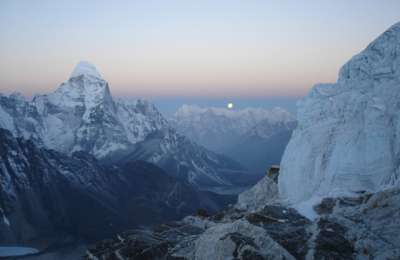 How to Climb Your First 6,000m Peak
A blog post by AC General Manager Suze Kelly - Climbing at high altitude is not on everyone’s bucket list but it is a very rewarding activity and physical endurance achievement. 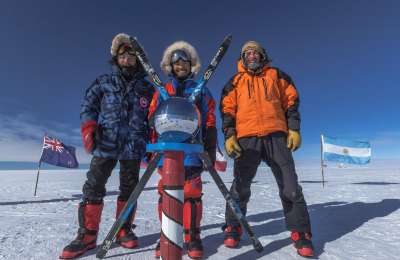 Mind Over Mountains
To hold the accolade of completing the Explorer’s Grand Slam, an adventurer must climb the highest peaks on each of the world’s seven continents and reach both the North and... 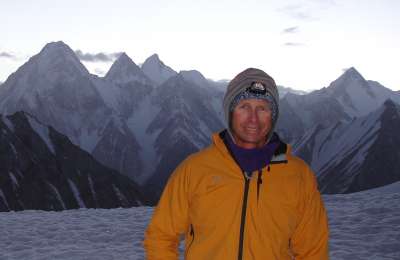 The Call of the Mountains
AC Guide Mike Roberts has had 30 years’ experience guiding some of the highest and remotest peaks across the globe, including an astounding nine summits of...