The expedition leader Ívar Finnbogason is one of our most experienced guides and with him are Simon, Travyn and Thomas, all three from Australia. They are scheduled back to Iceland on the 5th of June if weather and conditions allow.

It's a short expedition but still we will post here information that they manage to send us while out there. The weather in the area looks good for the next few days. The ski-plane needs very good visibility to land and the only question at this point is whether they manage to fly from Iceland today and land, or if they need to wait until tomorrow. 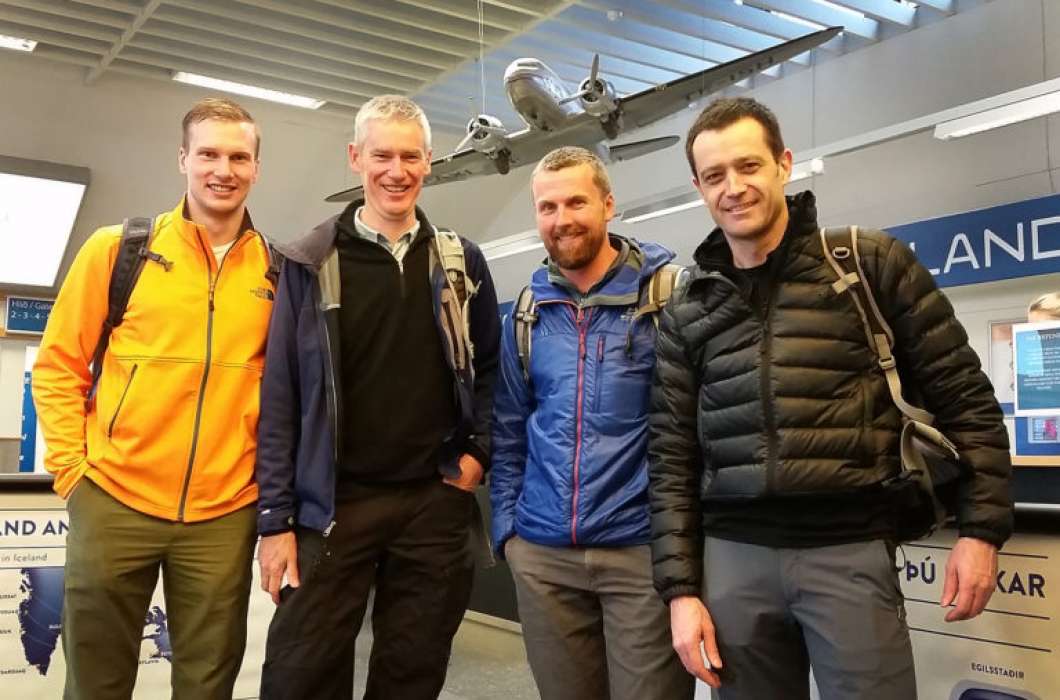 1 June 2016 - Flight from Iceland to Greenland postponed until tomorrow
Weather conditions in Greenland were not favourable today so the team will spend the day exploring Akureyri and the area around. The plan now is to fly to Greenland tomorrow morning (2nd of June) at 7:00am. Let’s hope the clouds will find something better to do than lingering over the Watkins Mountains and force us to change plans again.

2 June 2016 - Touchdown on the glacier
Great news! Our Mt. Gunnbjörn team has managed to land in the Watkins Mountains area where Mt. Gunnbjörn is located. The plan was to fly to Greenland yesterday (1st of June), but since weather conditions in the landing area were not good enough, the flight was postponed until today. A new departure time was decided 7:00am this morning. It was not 100% sure if they would be able to land but today looked like the best day according to weather forecast, out of the next three days. So, we gave it a go. 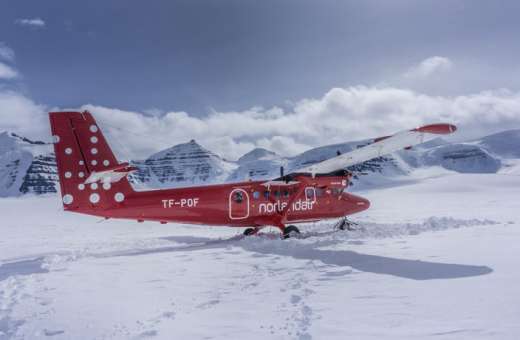 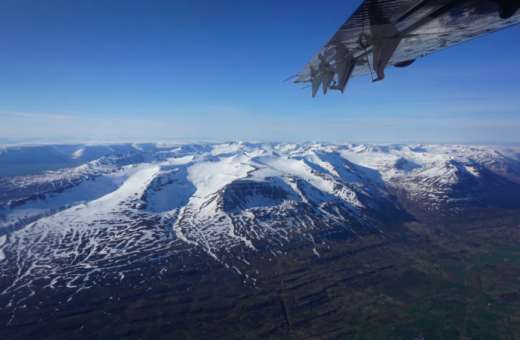 All went well obviously, as the ski-plane touched down at 11:21am this morning. We don't yet know exactly how the weather was but good enough for a successful landing at least and that's all we need to know right now.

Now we wait for some news about how things are going. We are confident that the team will do well and manage to summit on Mt. Gunnbjörn in the next few days. 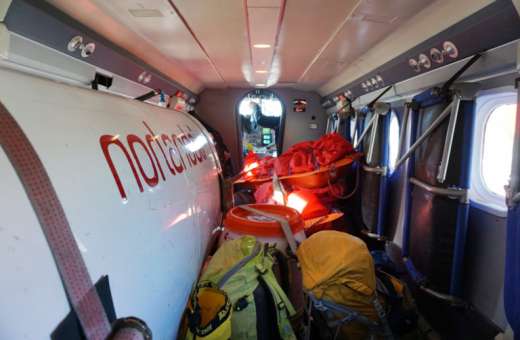 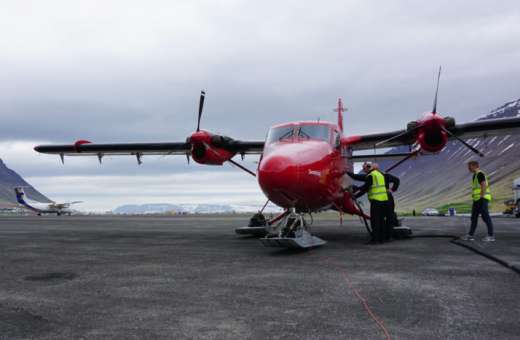 2 June 2016 - A phone call from the Watkins Mountains
Ívar, the Mt. Gunnbjörn expedition leader, called us tonight briefly. He told us that it's a bit hard to drag the pulkas (sleds) because of how the snow is. But they have now moved away from the landing site and closer to the mountain. He told us that the ski-plane also had some difficulties taking off. It took few attempts.

It was a bit windy today but according to the forecasts the wind shouldn't be a problem the next few days. We of course hope that will be the case indeed. Ívar told us that they will probably be aiming at Saturday as a summit day.

We will post more news as they come in.

3 June 2016 - Summit!
Ívar just called us from the summit of Mt. Gunnbjörn. The weather was good and there was no real reason not to go for the summit today. And that's what they did. At 4:30pm (GMT) on June 3, the four of them stood on the summit. Congratulations! But they still have to get down and we hope for a phone call or a message after they reach camp tonight.

Since the goal has been reached, we will see if it's possible to pick them up tomorrow. If that will be the case, they then have finished what they came for in just three days!
As we mentioned before, it took the ski-plane many attempts to take off after the team was dropped off, the reason being wet and heavy snow. Ívar told us that last night it was warm, sleet and quite windy. So probably the conditions haven't gotten any better.

We are in contact with the pilot and we will make a decision early tomorrow morning if it's a go or no-go. 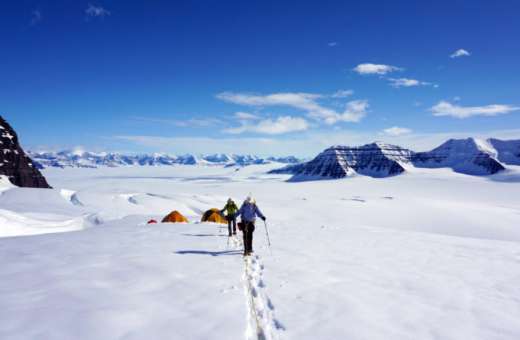 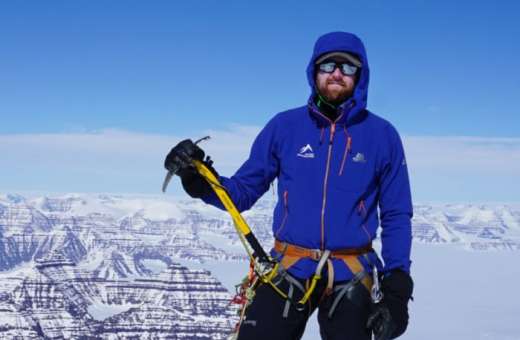 4 June 2016 - Flying back to sunny Iceland from sunny Greenland
Right now (10 o'clock) the ski-plane is about to depart from Akureyri to pick the Mt. Gunnbjörn team up and bring them back to Iceland. Ívar has called in and talked to the pilot, assured him that conditions are ok. Well, the snow is still heavy and when the team and the gear is in the plane, it's heavier than when it was trying to take off last time. But we are lucky to be cooperating with Norlandair and their crew of true expert staff and pilots that know the area well and have done countless landings and take-offs there in all conditions. 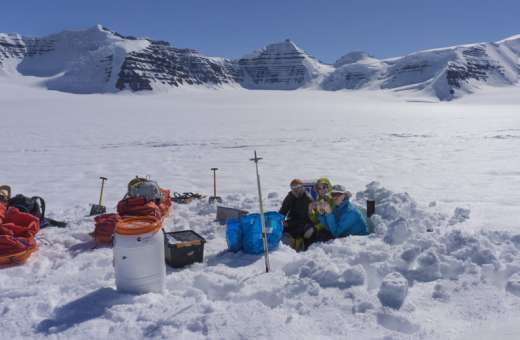 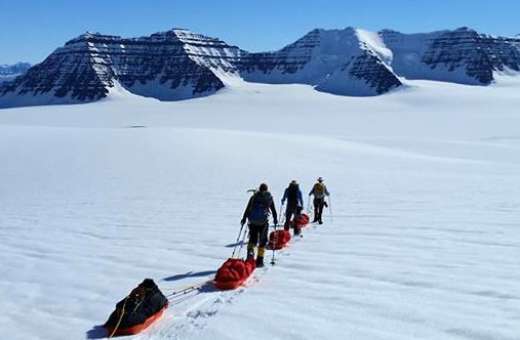 The weather is good and all looks fine for a landing around or soon after 1:00pm today. It makes things easier to have people on the ground to tell us how the weather is, tell us if the clouds are likely to be teasing us. It's different on the way out when we only have the forecasts, computer models to tell us how it most likely is.

Waiting for the plane won't be too much of a torture for the team since it's warm and the sun is shining. Ívar told us actually that he's wearing a T-shirt - working on his tan I guess! The sun will stay with them as here in Reykjavík, Iceland we have exceptionally good weather now and the sun is shining bright. A warm welcome is waiting them.

4 June 2016 - In the air!
Now we know that the ski-plane landed safely 12:38pm GMT today, close to where the Mt. Gunnbjörn team was waiting. Takeoff was at 1:08pm GMT. We haven’t heard yet if it happened in first attempt or if they needed more tries to succeed.

But the main thing is that they are on their way and all is good. They will stay one night in Akureyri and the fly back to Reykjavík in the morning. 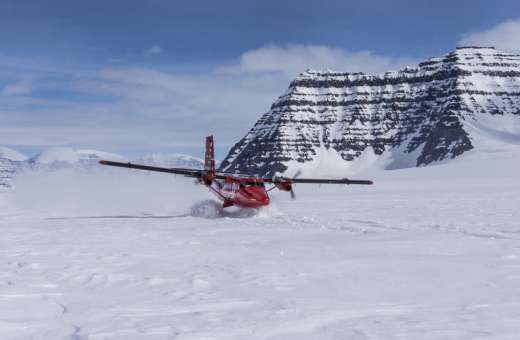 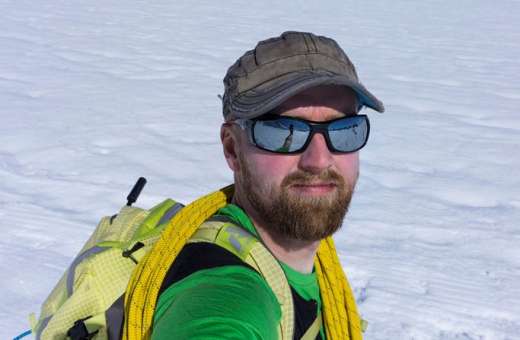 6 June 2016 - Mt Gunnbjörn comes to a successful end
The team landed safely in Akureyri on the 4th of June, where they then stayed one night before continuing to Reykjavík. There the expedition started officially and that's where it ended. Another successful Mt. Gunnbjörn expedition in the bag!

Even though the team got to Greenland one day later than planned, they came back to Iceland one day ahead of schedule, mission accomplished fast but safely. 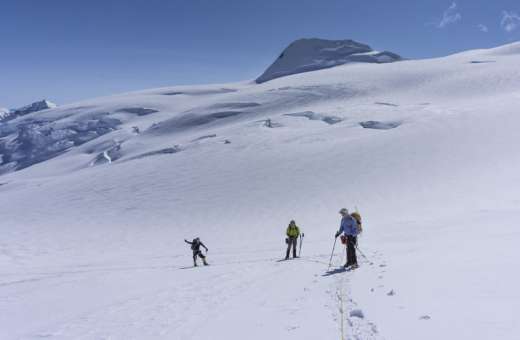 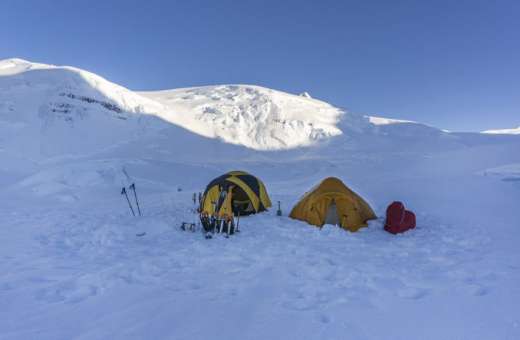 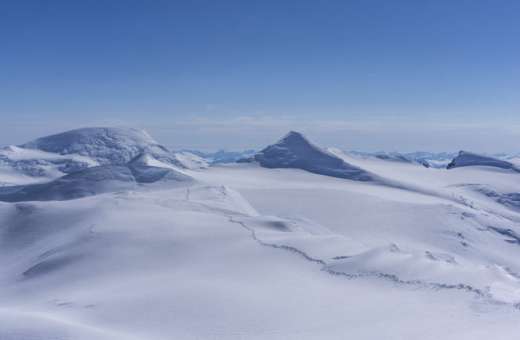 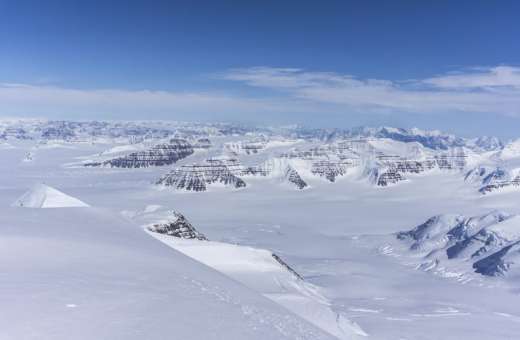 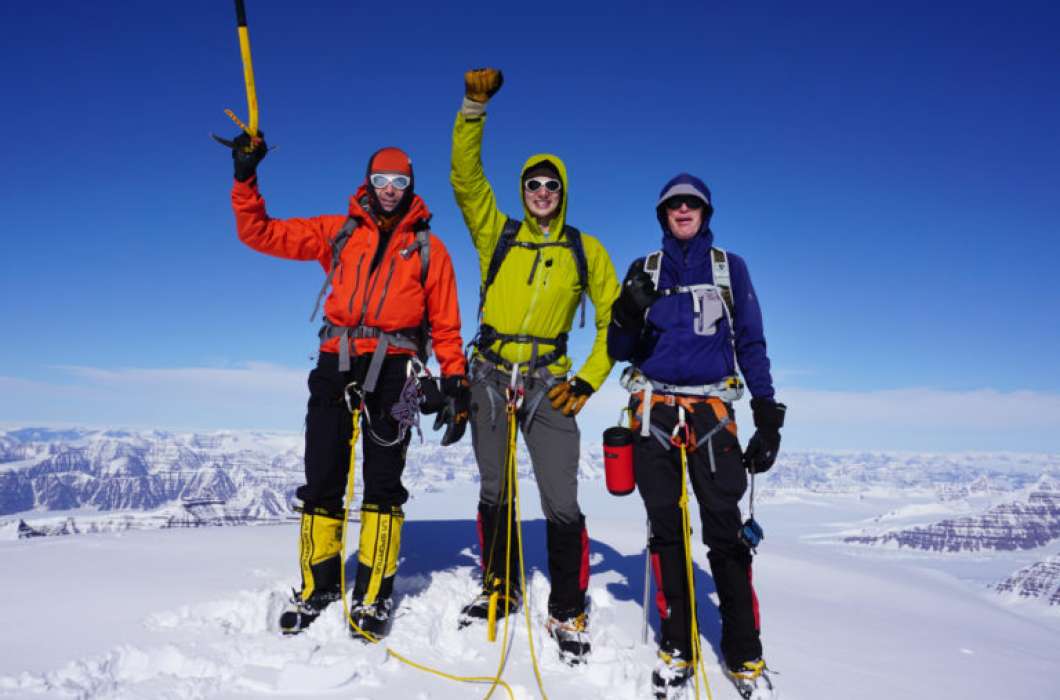