Adventure Consultants marks a return to Africa in 2022 with an expedition to climb Mount Kilimanjaro.

The expedition will traverse the southern slopes of the mountain from the west via the Shira-Barafu route, concluding with a 4-day safari taking in some of the world’s most unique game reserves such as the Serengeti National Park and Ngorongoro Conservation Area.

Our Kilimanjaro #3 Expedition and Safari runs from February 6th to the 18th. 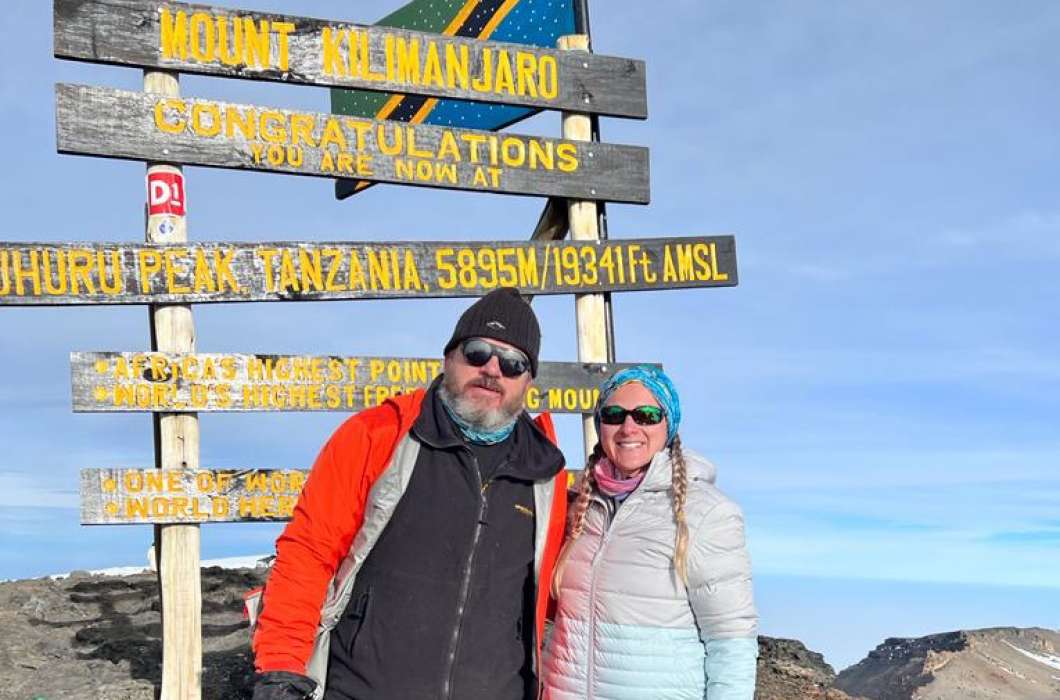 Today saw our team stand on the roof of Africa! The last couple of days have seen the team cross some of Kilimanjaro's most spectacular terrain. From Barranco Camp the team scrambled up the Barranco Wall, one of the mountains most famous features. The 250m/850ft climb leads the team onto the next overnight stay at Karanga Camp (4,200m/13,800ft). From Karanga Camp the climb steepens, temperatures drop and the vegetation becomes more alpine. After arriving into Barafu Camp (4,600m/15,100ft) yesterday the team had dinner before settling down to rest before the summit bid.

Ilona and Leo made the decision to make Barafu Camp their high point, while Andrew and Shelby along with their guides William and Robert rose before midnight to begin their trek in the dark. Following a winding path into the darkness, the team worked their way upwards as the day dawned over Africa below, eventually topping out on Uhuru Peak (5,895m/19,340ft), the highest point in Africa! Congratulations AC Team! 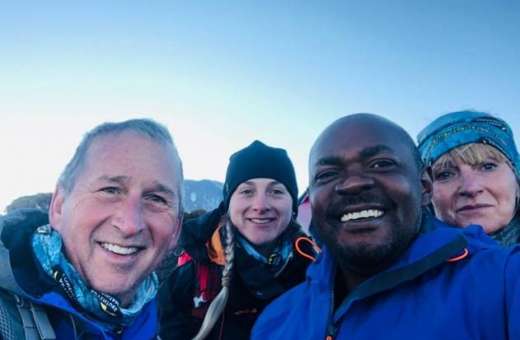 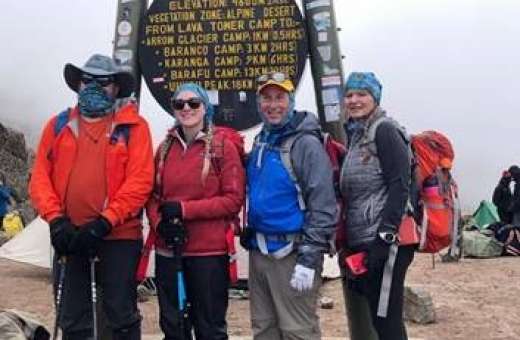 The team have made good progress and trekked around the vast Shira Plateau on the western slopes to overnight at Shira II Camp, followed by a fascinating day day trekking up and past the Lava Tower to then descend into Barranco Camp. At Barranco Camp you have the most fabulous views of the summit slopes of Kilimanjaro and the excitement is already starting to build for the next couple of days of trekking through Karanga Camp and Barafu on the upper sloes before summit night/day on Sunday 13 Feb. Go AC team! 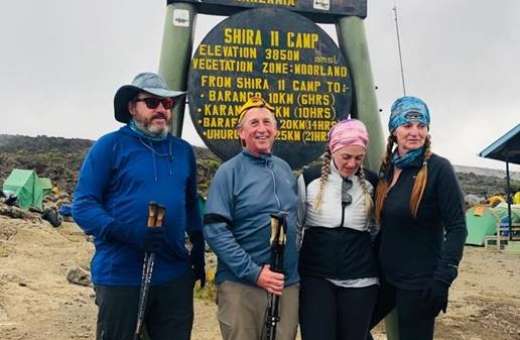 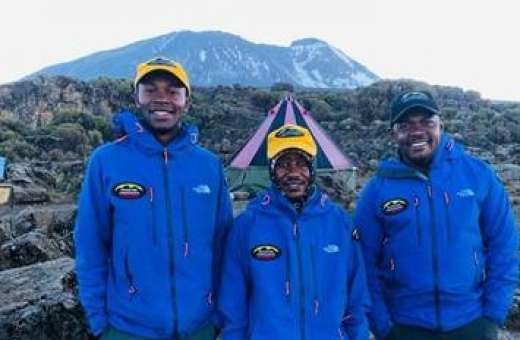 Finally we are underway! After many weeks and months of preparation, followed by travel to Tanzania and some time relaxing in Arusha, we are on our way. Today was the first day for the team trekking the Shira-Barafu route on Kilimanjaro. An early start to drive to the National Park gate and meet the local team of guides, cooks and porters, then a not too long hike after lunch sees everyone arriving at Shira II Camp for the first night of camping. Photo – Andrew, Leo, Ilona and Shelby arrive at Shira II Camp on Kilimanjaro and Guides Robert Mutua, Aaron Sinkuya, William Bwenje (Head Guide). 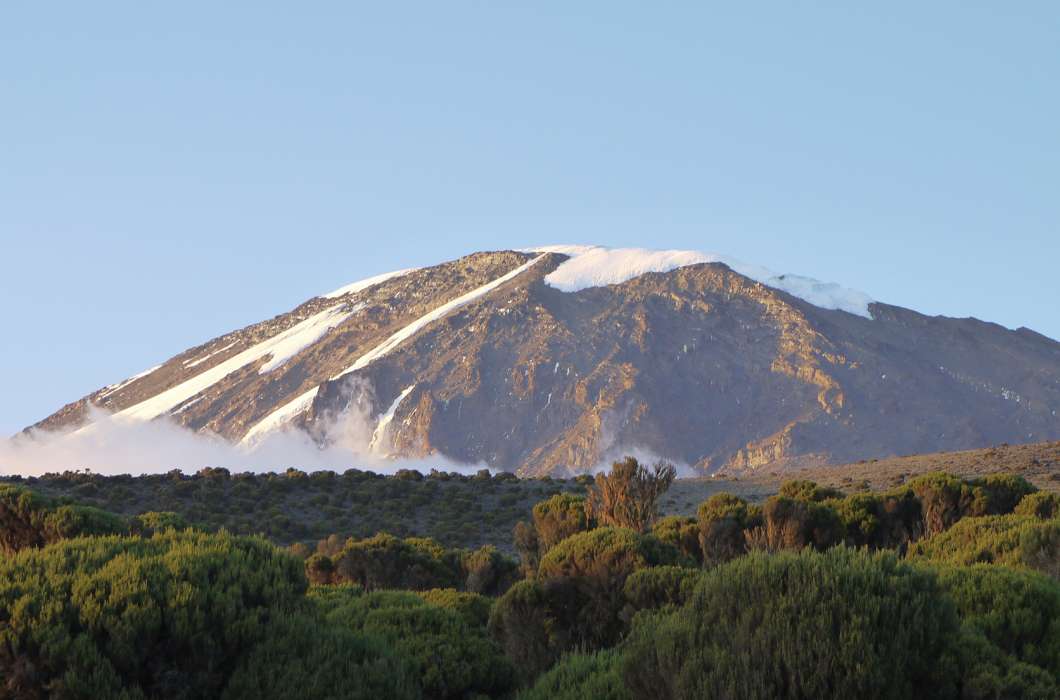