Climbers have long been attracted to the highest point in Africa, Uhuru Peak on Kilimanjaro, the highest freestanding mountain in the world and perhaps one of the best known. 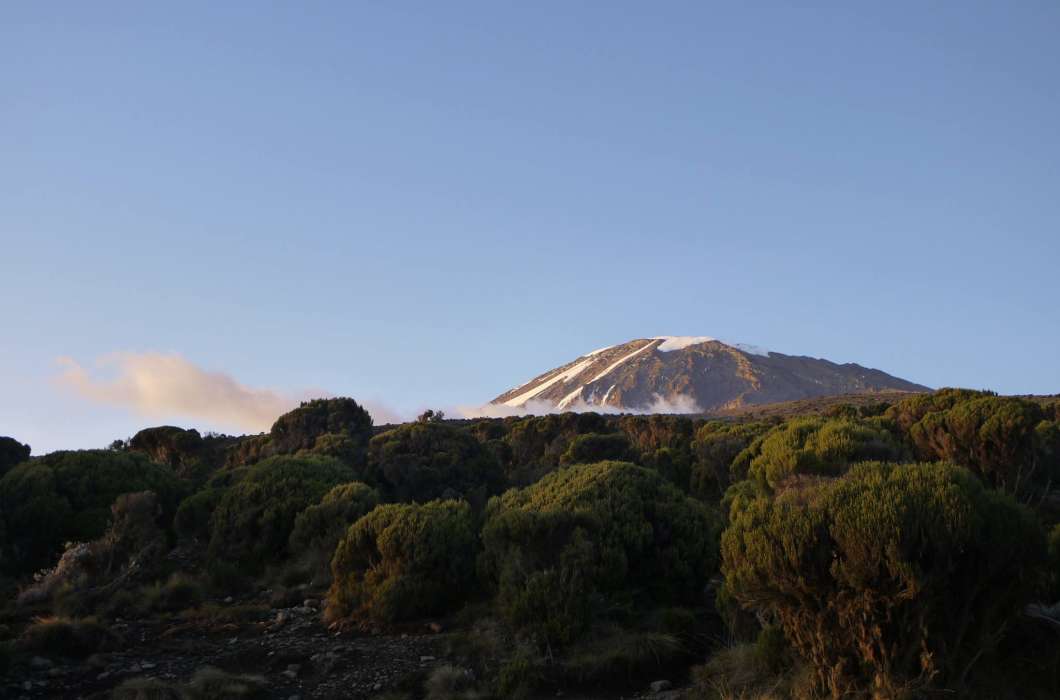 13 January 2015 – Starting Soon
Stay tuned as the Kilimanjaro Expedition is due to start soon. 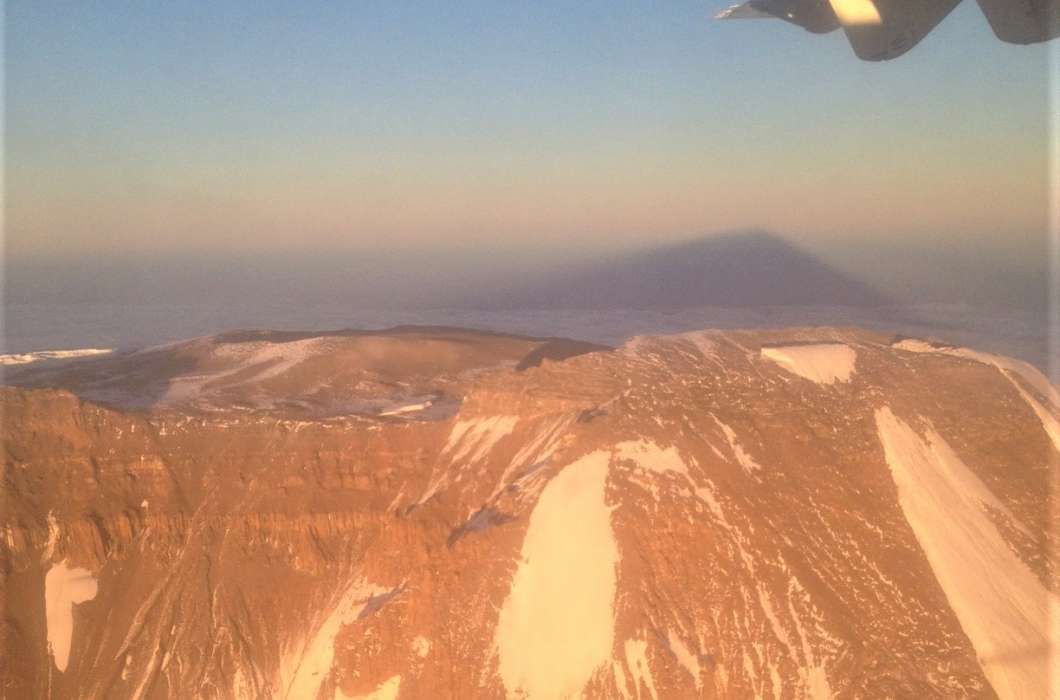 17 January 2015 – The Trek is Underway
The Singapore Adventure Consultants Kilimanjaro expedition left Arusha for the Machame gate early this morning and hit the trail at 11.45am. They enjoyed a great stroll through the rainforest to Machame Camp at 3,000m and had views of the summit of Uhuru peak throughout the day.

The team are now resting up in camp following a great dinner and plan to climb to Shira Camp (3,800m) tomorrow.

The team are all doing well and there has been some hilarity and even some dancing on the trek as Boon has a small musical speaker which plays his favourite tunes along the trail!

18 January 2018 – To Shira Camp
The team left Machame camp at 8.30am and enjoyed fine weather for their trek up to Shira Camp, where they arrived at 3pm. A little afternoon cloud then came in which was quite nice to cool things off for a while.

The group are doing well and plan to climb up the Lava Tower to Barranco Camp tomorrow.

19 January 2015 – Barranco Camp
Everyone is doing OK even after a rainy day and altitude record for most. We celebrated Jack’s 55th birthday last night with a special birthday song and dance performed by our fabulous porter staff. Everyone is extremely impressed with the food, the luxury tents and beds, the showers and private toilets in addition to the friendly and professional staff. Tomorrow we ascend the Barranco Wall on the way to Karanga Camp.

This is Guy signing out for the AC Singaporean Kili team 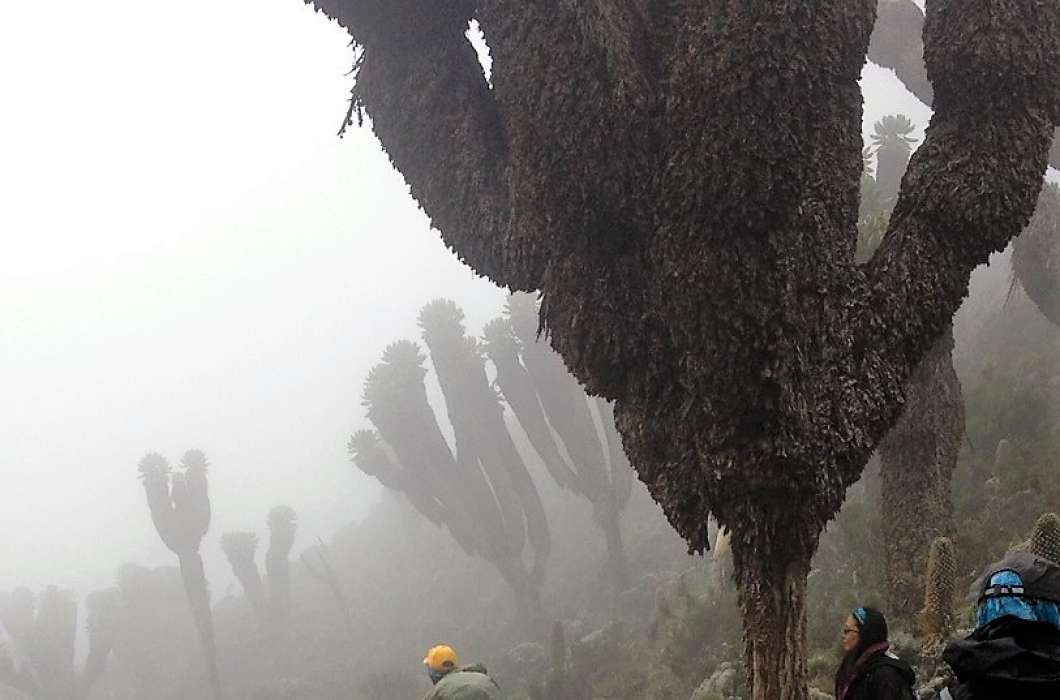 21 January 2015 – Climbing Higher
Yesterday we climbed to Karanga Camp and enjoyed a good climb of the Barranco Wall which was a challenge for everyone, trekkers and porters alike. However we reached the top after a couple of hours and then arrived into camp with everyone doing well. The rain we had experienced through the day continued intermittently through the night, but we woke to a clear dawn and some snow on the top of the mountain!

Today we will move up to Barafu Camp where we will rest until midnight and then begin our summit attempt!

All the team are doing well and excited about the climb ahead. 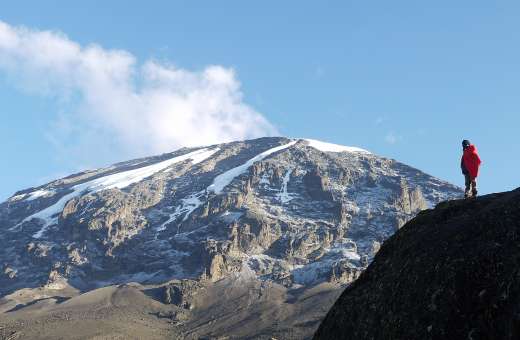 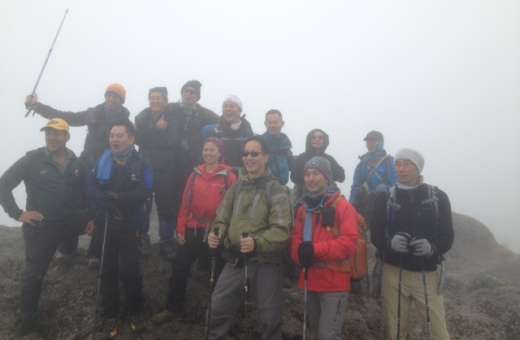 22 January 2015 – Successful Summit For All!
The whole team summitted Kilimanjaro today! They began their climb at midnight and climbed under clear skies and in cool temperatures to reach Stella Point at 7am.

Everyone is now glad to be back at lower altitude at Millennium Camp and looking forward to the last day's trek out to the park gate tomorrow. 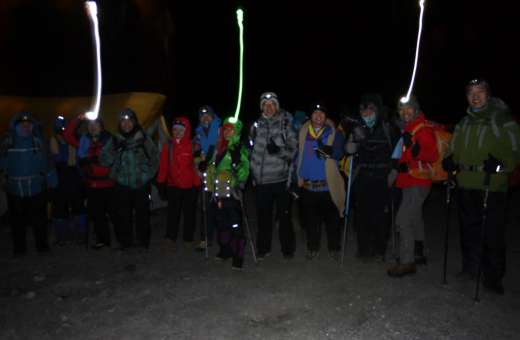 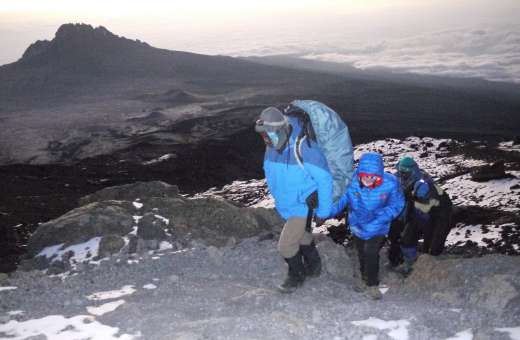 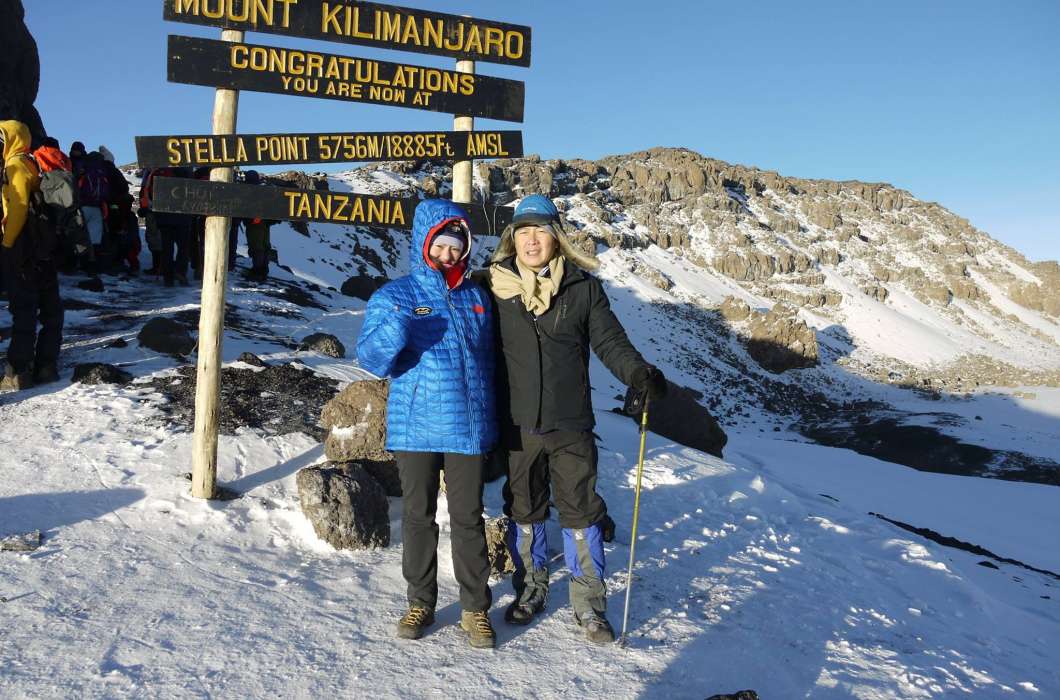