Where the magic happens...

Meet the team working in the background to ensure you have a smooth, safe and memorable trip, wherever you are heading in the world. 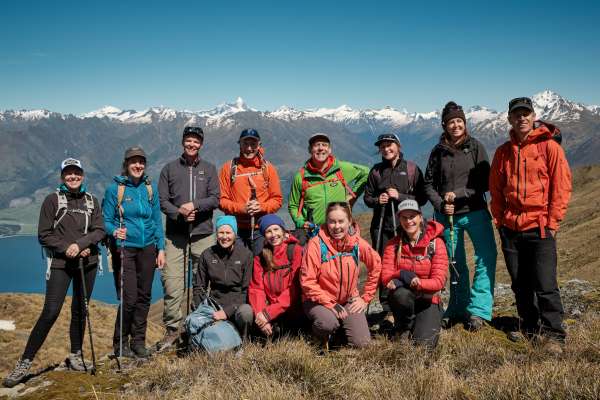